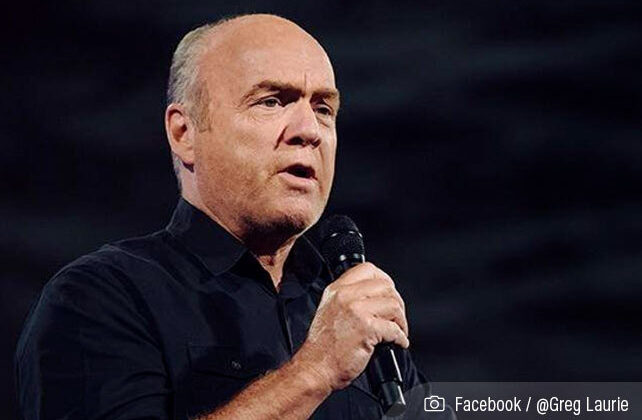 (The Christian Post) Megachurch Pastor Greg Laurie said Sunday that angels are “actively involved” in each Christian’s life as he preached a special message on angels and demons. But he couldn’t say for sure if each believer has a “guardian angel” but believes they might.

Laurie, the senior pastor of the multi-site Harvest Christian Fellowship based in Riverside, California, who for decades has hosted stadium crusade events attended by thousands, assured during his Jan. 30 sermon that while humans live in the natural world, angels coexist in the supernatural world — or the “invisible world” — which is “just as real” as the natural world.

“Here is a question that pops up every now and again: do we have guardian angels? Here is my definitive answer: maybe,” the evangelist said in the middle of his sermon. “I would even add that I think there’s a good chance that we do.”