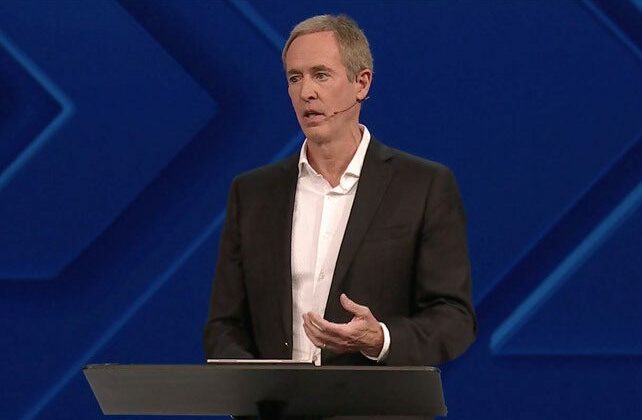 Some American Christians have bought into one of the very temptations Satan presented to Jesus, said pastor and author Andy Stanley at the Global Leadership Summit Friday afternoon. Stanley shared that he deeply loves the United States, but is troubled by behaviors he has seen from certain believers and church leaders over the past few years.

“The reason that I love my nation, but it’s not my ultimate allegiance,” said Stanley, “is that years ago, like many of you, I swore allegiance to a king…A king who came to establish an upside-down, others-first, go-to-the-back-of-the-line kingdom.”

This king, said Stanley, “consistently rejected the tools, slogans, posture, tone and approach of the kingdoms of this world.” Yet many who claim to follow Jesus seem to have missed what following him means. In fact, said the pastor, “One of the temptations of Jesus was Satan offered him the very thing that unfortunately has become so important to too many people in the church.”