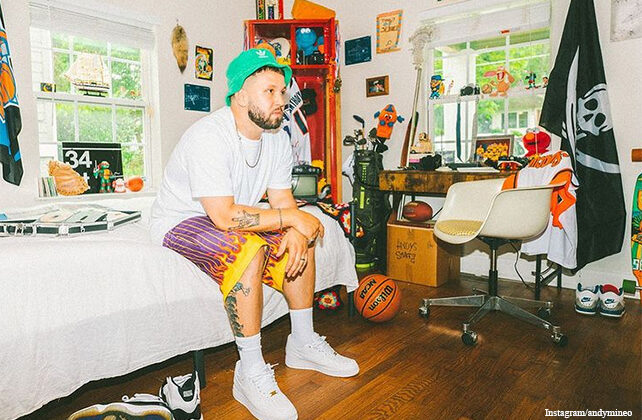 (The Christian Post) Rapper Andy Mineo, who’s gained popularity for his Christian message and music as a Reach Records artist, shared where he’s at in his faith walk as he’s matured as a hip-hop artist, husband and follower of Jesus Christ.

In recent years Christians have watched the ups, downs and transformations of several famous mainstream artists, from Justin Bieber and Kanye West, who’ve used their platforms to share their faith in Jesus, to the downfall of prominent ministers, including Ravi Zacharias and Carl Lentz. For Mineo, whose viral hit “Coming In Hot” featuring Lecrae was recently certified Gold, selling over 500,000 by the RIAA, his deconstruction of faith has since enhanced his Christian walk.

The artist, who just released the follow-up album to his 2014 installment of Never Land, told The Christian Post in a video interview that he initially came into the faith after having “a real experience with Jesus.”