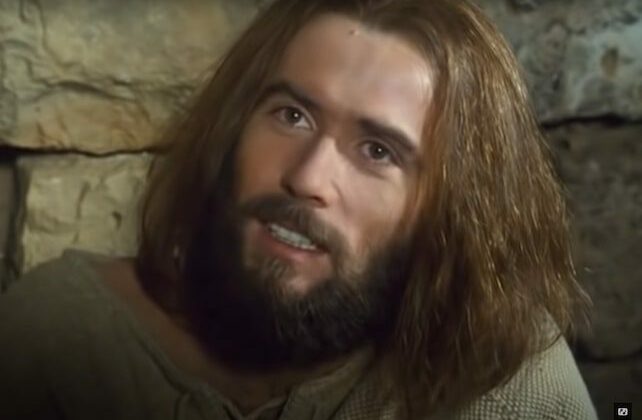 The “JESUS” film has reached a significant landmark: the movie portraying the life of Jesus has now been translated into 2,000 languages. The JESUS Film Project’s Josh and Holly Newell announced the exciting news in a video posted to YouTube last week.

“We’ve got a milestone to share with you,” said Josh Newell, executive director of the Jesus Film Project. “The Jesus Film is now available in 2,000 languages.”

Josh’s wife, Holly, who is over Staff and Partner Care, said, “We believe that lives are changed when people have an opportunity to hear about Jesus. So this milestone…isn’t just a number. It represents what God has done in the lives of people around the world as they’ve had the chance to hear about Jesus in their own language.”