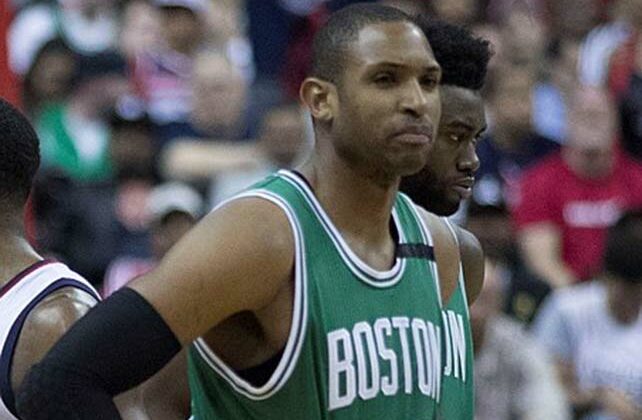 (Sports Spectrum) Al Horford picked a great time to turn in a playoff career high. His 30 points Monday night, 16 of which came in the fourth quarter, sparked a 116-108 comeback win on the road for the Boston Celtics. It tied the second-round playoff series with the defending-champion Milwaukee Bucks at 2-2.

The Celtics were down by 11 in the second half, but then Horford got going. They tied the game when Horford topped off a 10-0 run by driving the baseline and dunking. Boston’s Jason Tatum also scored 30 points on the night, with 12 coming in the final quarter, when the Celtics outscored the Bucks 43-28. Boston took the lead for good on a Horford 3-pointer with 5:40 remaining.