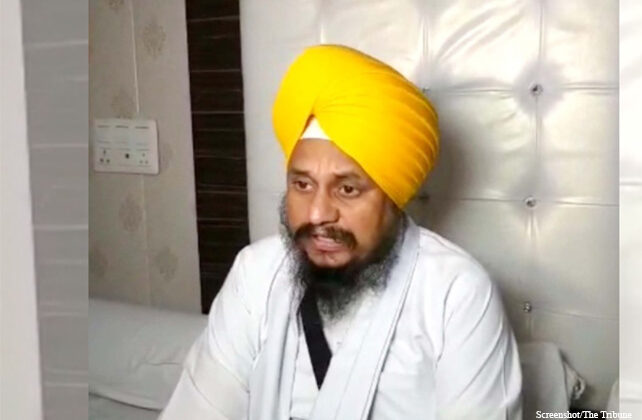 (The Tribune) Akal Takht Jathedar Giani Harpreet Singh has accused Christian missionaries of running programmes for forced conversion of Sikh families in border villages, a charge vehemently denied by the Bishop of Diocese of Amritsar.

The Jathedar further alleged that several members of the Sikh community were being lured with money for conversion.