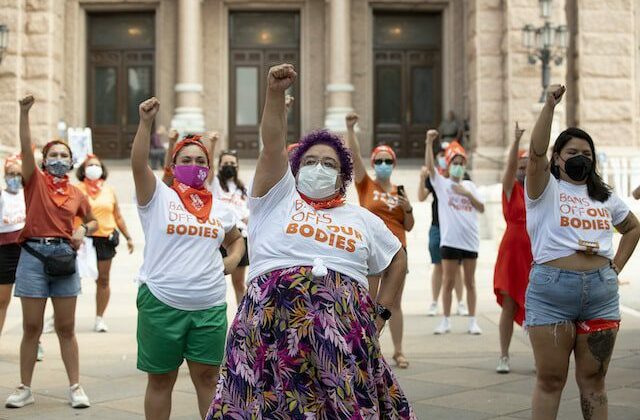 (ChurchLeaders) Days after a controversial abortion law in Texas was blocked and then resinstated, the U.S. Justice Department is pushing to block it again.

On Oct. 6, a federal judge ordered the state to stop enforcing the law, but a three-judge panel on the U.S. Court of Appeals for the 5th Circuit reinstated it Friday, Oct. 8. During that two-day time period, abortion providers hurriedly resumed services, despite the questionable legality of doing so.

The decision to reinstate the law is only temporary, and Monday night, the Justice Department asked the 5th Circuit court to suspend it. “By both defying the Constitution and frustrating judicial review,” said the Justice Department, “Texas has not merely protracted its assault on the rights of its citizens; it has repudiated its obligations under our national compact in a manner that directly implicates sovereign interests of the United States.”