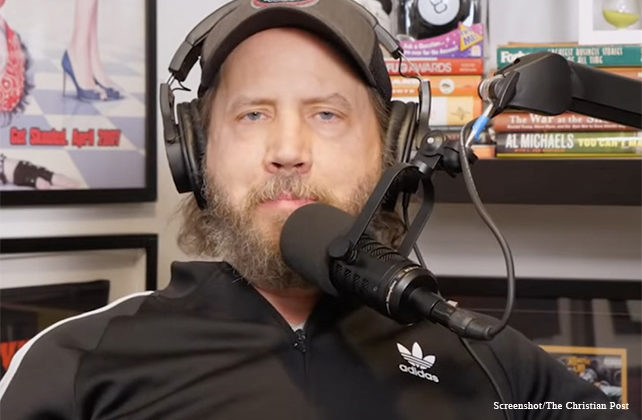 (The Christian Post) Actor Jamie Kennedy said his role in the movie “Roe. v. Wade” as Lawrence “Larry” Lader, the abortion on demand proponent and co-founder of NARAL, gave him a greater respect for women.

Lader, who died in 2006, was known as the “father of abortion” and successfully used deceptive tactics to change the media’s narrative about the controversial issue. The U.S. Supreme Court even cited his book, Abortion, seven times in its landmark decision in Roe v. Wade in 1973.

“I respect women more since filming ‘Roe v. Wade,’” the actor told The New York Post. “For a woman, [abortion] has to be the most, hardest decision in a woman’s life. But it should be hard for a man as well. It’s a two-party thing but at the end of the day, the woman has to carry that to fruition.”