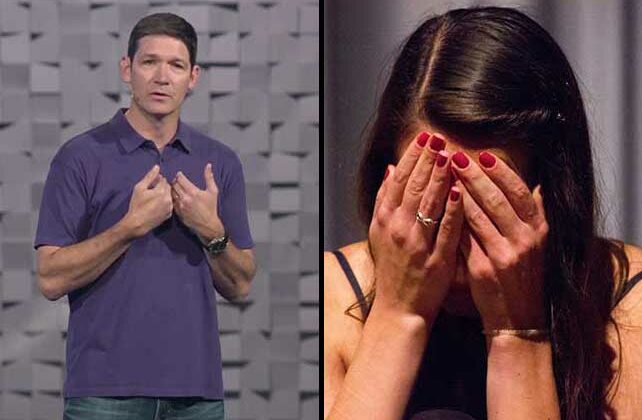 News of Matt Chandler’s leave of absence from preaching and teaching due to inappropriate online direct messaging with a woman who is not his wife was shocking and heartbreaking to many who first heard about it on Sunday. For some abuse survivors, it is “triggering.”

On Monday, an SBC abuse survivor, who goes by the name Lori K. on Twitter, posted a thread sharing how news of Chandler’s moral failure could trigger a survivor’s memory of being groomed by an adult clergy sexual abuser.

Lori K. made it clear that she isn’t accusing Chandler of grooming the woman he was messaging. Rather, she wanted to explain to others not familiar with situations like hers that “his actions look identical to our abusers.”