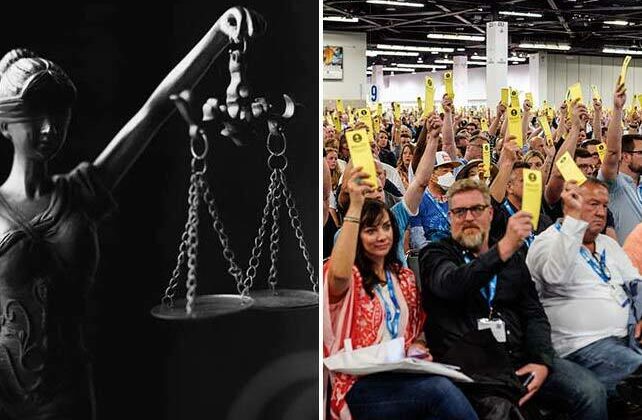 Rumors, first circulated by The Baptist Blogger on Twitter, that federal investigators have requested unredacted copies of the Southern Baptist Convention’s (SBC) Sexual Abuse Task Force (SATF) report on Friday afternoon turned out to be true.

In a statement issued mere hours after The Baptist Blogger broke the news, the SBC Executive Committee said that it “recently became aware that the Department of Justice has initiated an investigation into the Southern Baptist Convention, and that the investigation will include multiple SBC entities.”

“Individually and collectively each SBC entity is resolved to fully and completely cooperate with the investigation,” the statement said. “While we continue to grieve and lament past mistakes related to sexual abuse, current leaders across the SBC have demonstrated a firm conviction to address those issues of the past and are implementing measures to ensure they are never repeated in the future. The fact that the SBC Executive Committee recently completed a fully transparent investigation is evidence of this commitment.”