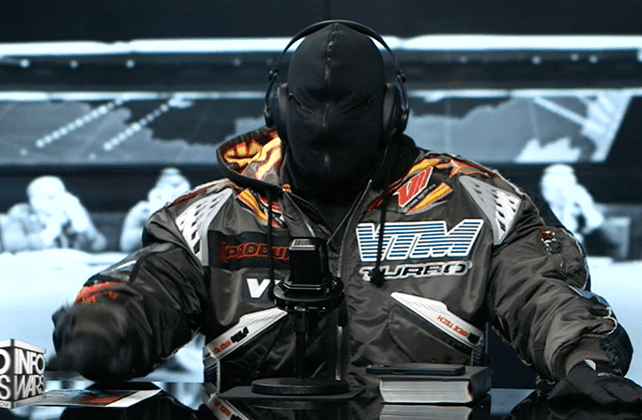 On Thursday (Dec. 1), the Republican Jewish Coalition released a statement condemning the appearance of Kanye West and Nick Fuentes on Alex Jones’ “InfoWars” webcast, referring to the live show as “a horrific cesspool of dangerous, bigoted Jew hatred.”

West sat for a three-hour interview that could perhaps best be described as extremely freewheeling. West’s comments throughout the duration of his appearance were filled with favorable remarks toward Adolf Hitler and Nazis, as well as stern criticisms for “Zionists,” which were repeatedly paired with a mixture of antisemitic tropes and biblical language.

West appeared on the web show wearing a zip-up mask that covered his entire face. He sat in front of a Bible, which he placed on the desk and frequently rested his hand on while speaking. Numerous times throughout the show, West urged Jones and viewers to “start with the Bible” and promised that everything he is doing is “Christ-like.”