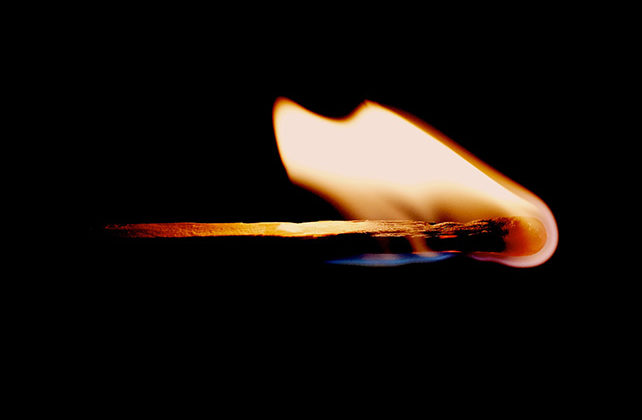 (Christian Headlines) A Canadian congregation, whose church building was recently burned down in an arson attack, has raised over $700,000 to rebuild their church building.

As Christian Headlines previously reported, St. George Coptic Orthodox Church of Surrey, British Columbia, was set ablaze on July 19. The strike was just one in a string of arson attacks on Canadian churches in recent months.

“This nearly 70-year-old building was much more than just a building,” the church’s website said following the attack. “Our Church brought together a diverse congregation of Coptic, Eritrean, Ethiopian, Iraqi and Lebanese Orthodox believers.”