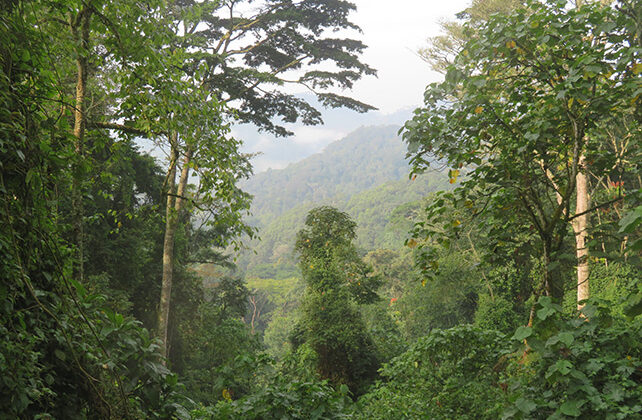 (International Christian Concern)According to police, over 80 children were rescued this past week from various terrorist recruitment centers around Uganda.

Police spokesman Fred Enanga informed the public in a press conference that on Wednesday and Thursday of last week, the joint Anti-Terrorism Task force and the Chieftaincy of Military Intelligence conducted rescue operations in Kalule- Luwero and  Ntoroko districts, where they rescued 50 children.

Then over the weekend, an additional 22 children were rescued during a raid at a terrorist recruitment home in Kasengeje-Wakiso district.

“The juveniles narrated to the police that they were being trained in weapon handling; detonation of improvised devices and planting them,” wrote The Independent.

“According to police records, over 106 suspects have so far been arrested for allegedly facilitating, financing, recruiting and mobilizing for Allied Democratic Forces-ADF.”

The ADF terror group originated in Western Uganda, and currently operates out of the eastern Democratic Republic of Congo. The group has the primary aim of creating an Islamic Caliphate in Central Africa.

An affiliate of ISIS, the ADF regularly conducts attacks in the Christian dominated DRC, frequently killing, kidnapping, and displacing Christians.

Recently, the terror group has conducted four bomb attacks in Uganda’s capital of Kampala, a sharp and concerning increase of the group’s activity in the country.

Please pray for the end of the ADF terrorist group, and for the Lord to soften the hearts of militants, who all too often are children forced to partake in heinous acts of violence. Please also pray for those who have been victims of terrorism, for the Lord to heal them and strengthen the church amidst persecution.