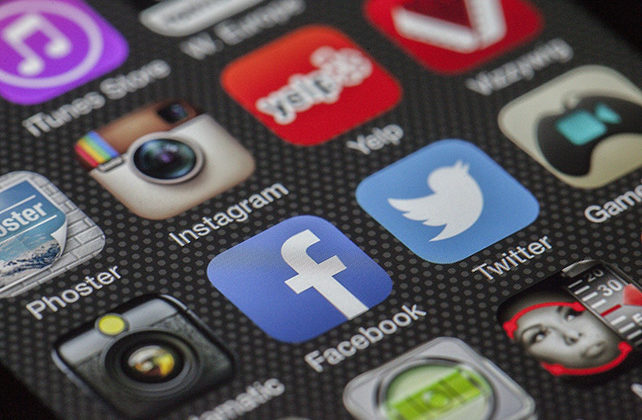 (Christian Headlines) According to a new poll, a majority of Americans who use social media say “life was better” before Facebook and other platforms existed, and one-fourth believe they are addicted.

The survey, conducted Oct. 8-9 by SocialSphere and Harvard pollster John Della Volpe among users of Facebook and Instagram, found that 64 percent say they believe “life was better” before social media. That includes 53 percent of social media users ages 16-27 and 68 percent of users ages 28 and up.