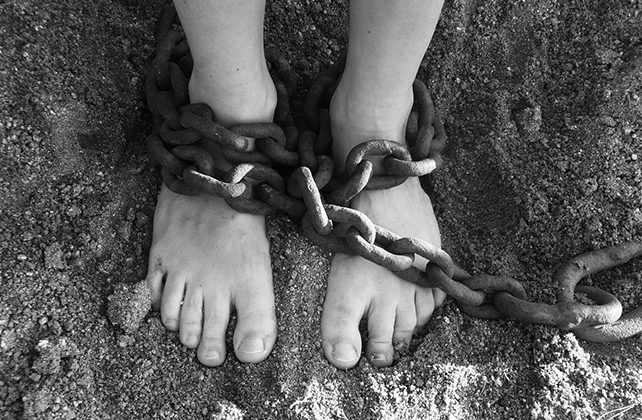 (Faithwire) Five endangered and missing teenagers were rescued and recovered by U.S. Marshalls in a massive operation in the New Orleans, Louisiana, area, that ended late last month.

The victims, ranging in ages from 14 to 17, were found as part of Operation Boo Dat, a multi-agency effort that unfolded from mid-October through Dec. 24.

The U.S. Marshals Service New Orleans Task Force put out a statement about the annual effort that details highlights from the massive rescue operation, which included 30 arrests.

One of the most heartbreaking rescues involved a 15-year-old runaway who purportedly had a history as a human sex trafficking victim.