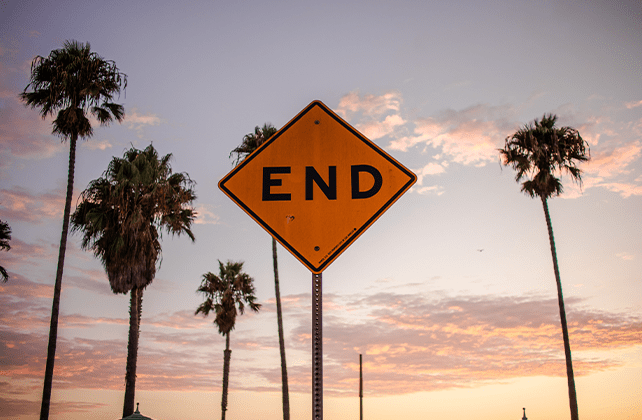 Roughly 2 in 5 Americans believe that we are living in the end times, according to a new study conducted by Pew Research. This number jumps to 63% among evangelicals and 76% among Black protestants.

Notably, only a minority of mainline protestants and Catholics agree: 31% and 27%, respectively. These numbers are much more in line with religiously unaffiliated Americans, 24% of which believe we are living in the end times.

Nevertheless, despite the common belief in religious spaces that the end is near, evangelicals are among the least likely to see the potentially existential threat posed by climate change as an issue of serious concern. Only 34% of evangelicals believe that global warming is an “extremely/very serious problem,” compared to 55% of mainline protestants, 68% of Black protestants, 57% of Catholics, and 70% of the religiously unaffiliated.