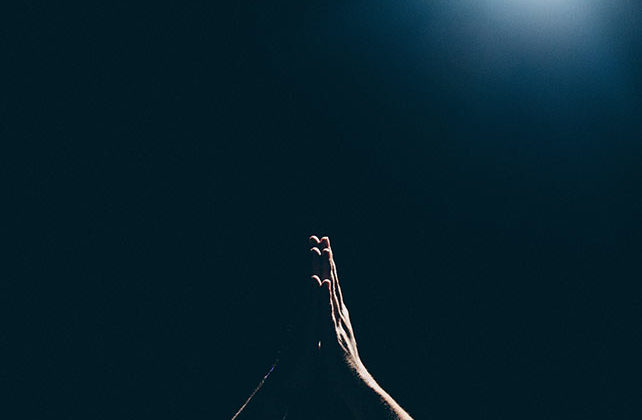 (CBN News) Over the past month, two Christian prayer meetings were raided by soldiers in Eritrea, Africa leading to the arrest of 35 Christ-followers – many of them women.

Of the Christians arrested in Asmara, 22 were released from Mai Sarawa prison on April 11, however, it is not known why one Christian remains in captivity.