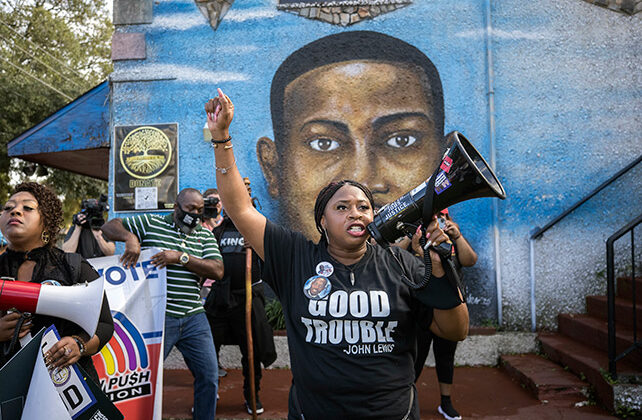 (The Christian Post) A jury has found the three white men charged with the killing of 25-year-old unarmed African American Ahmaud Arbery guilty of murder in the highly-publicized case that has been among many at the forefront of nationwide protests for racial justice.

Greg McMichael, his son Travis McMichael and neighbor William “Roddie” Bryan were found guilty of murder by a mostly white jury on Wednesday after around 10 hours of deliberation. Additionally, they were each convicted of lesser charges.

“It’s been a long fight. It’s been a hard fight. But God is good,” Arbery’s mother, Wanda Cooper-Jones, said, as reported by The Associated Press. She said her son “will now rest in peace.”