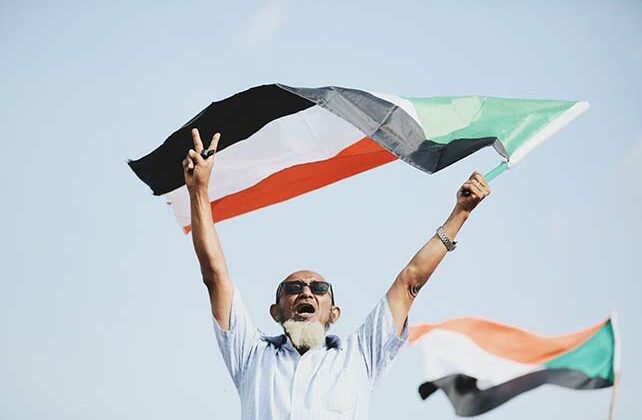 South Sudan (International Christian Concern) According to the Barnabus Fund, at least 28 people were killed and 57 houses were burned down by Islamist extremists during a January attack on the Christian community of Yith Pabol.

On January 6th, Bishop Joseph Mamer Manot told the Barnabas Fund that “massive displacement has happened, and the humanitarian situation is alarming as food and other property have been burned down into ashes, leaving survivors with no shelters, no food and no safe drinking water”.

The news agency reported that a similar attack occured the same week in nearby Miodol village, which left at least four people dead and three others missing.

South Sudan is a majority Christian Nation that gained independence in 2011, making it the youngest country in the world and one that has been mired in a civil war since its beginning.

In August of last year, two nuns were shot and killed in cold blood by jihadists while driving along South Sudan’s Juba-Nimule highway.

“Islam is now invading South Sudan. They’re saying South Sudan is a strategic place and that [it] will be the gate to Africa [so that] Islam can go to all of Africa,” a believer told Mission Network News after the devastating murders.

Please join us in praying for our brothers and sisters in South Sudan, and for believers around the world who are persecuted for their faith.