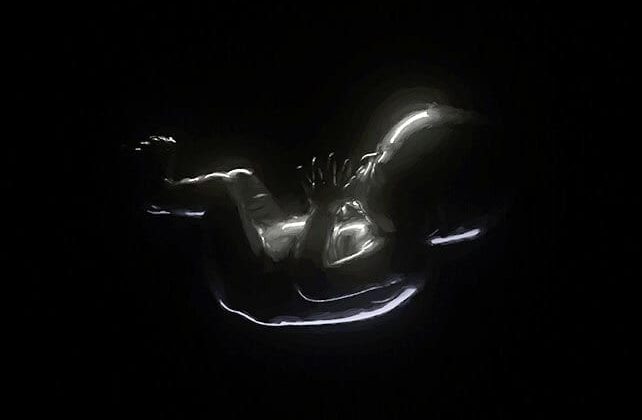 (Christian Headlines) A coalition of Texas churches is opposing the state’s heartbeat law and promoting the continued legalization of abortion in what pro-life activist Albert Mohler calls a “tragic intersection of liberal religion and abortion politics.”

The 25 Texas churches were designated as “Reproductive Freedom Congregations” at a press conference in late August by Just Texas, a liberal organization that says the goal of the churches is to “eradicate stigma around reproductive freedom in Texas … one congregation at a time.”

Erika Forbes, the faith and outreach manager for Just Texas, said at the press conference on Aug. 25 that the designation was the “first of its kind in the entire country.” Significantly, the designation came one week before a state law took effect that prohibits abortion if an unborn baby’s heartbeat is detected.