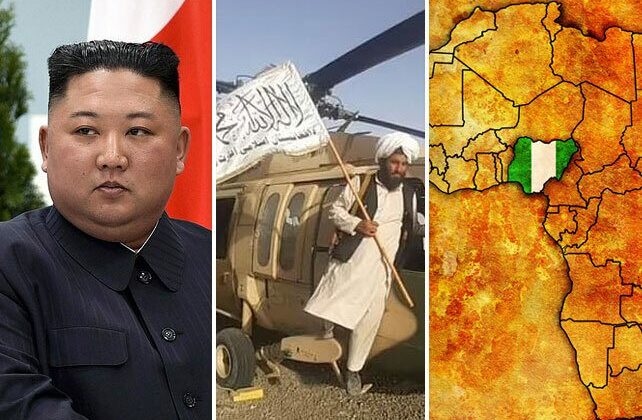 (ChurchLeaders) Kim Jong-un, the Taliban, and Nigeria have all received awards from a persecution watchdog group—”Persecutor of the Year” awards, that is. On Nov. 16, International Christian Concern (ICC) chose “dis-honorees” in the categories of individual, entity, and country in its report on the state of Christian persecution throughout the world.

“Whenever a report like this is prepared,” said the ICC, “it is helpful to keep in mind the numerous candidates which could have received our ‘awards.’ There is always a subjective element in ranking countries in terms of their human rights records.” The report continues:

For instance, we could have chosen North Korea for worst persecuting country. But since persecution in North Korea is so fused with Kim Jong-un, we selected him as our top individual. Nigeria earned the country designation for its brutal crackdown on Christians. And while the Taliban takeover didn’t catch ICC by surprise, they once again are crushing the hopes and dreams of believers, earning the Taliban our top spot for “entity.”