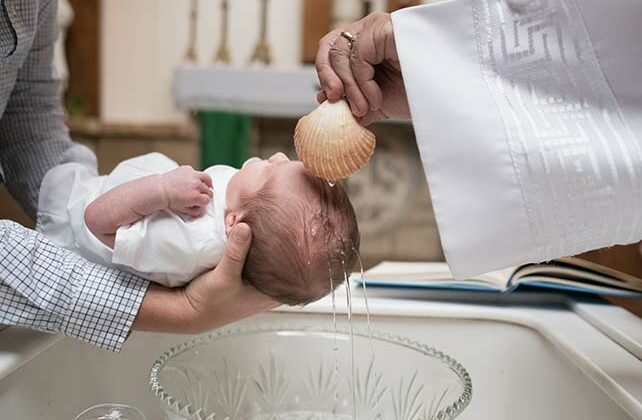 BERLIN (AP) — The Roman Catholic Diocese of Essen has become the first in Germany to allow women to perform baptisms, citing a lack of priests.

The diocese said in a statement Monday that Bishop Franz-Josef Overbeck tasked 18 lay ministers —17 of them women — with conferring the sacrament of admission into the Church at a ceremony over the weekend.

Until now only priests and deacons — functions the Catholic Church reserves for men — were allowed to perform baptisms.

“Time and again, the Church has reacted to external circumstances over the past 2,000 years,” said Theresa Kohlmeyer, who heads the diocese’s department of belief, lithurgy and culture.

The measure is temporary and will initially last for three years.